As it turns out, I am the worst self-appointed Koreatown ambassador. I just found out a few days ago from a Mexican friend that the 42nd LA Korean Festival was going on this week. I went last night and I would say it’s worth dealing with the crazy parking and throngs of people just to walk down the several food areas. And perhaps bask in the ridiculousness of K-Pop.

The festival is happening until tomorrow, so do make it if you can. It’s in an older part of Koreatown (Normandie and Olympic) so between the business signage on the street and the over-crowded food stalls, it’s as close as you’re going to get to the feel of Seoul on this continent. You can find more info on the official website. 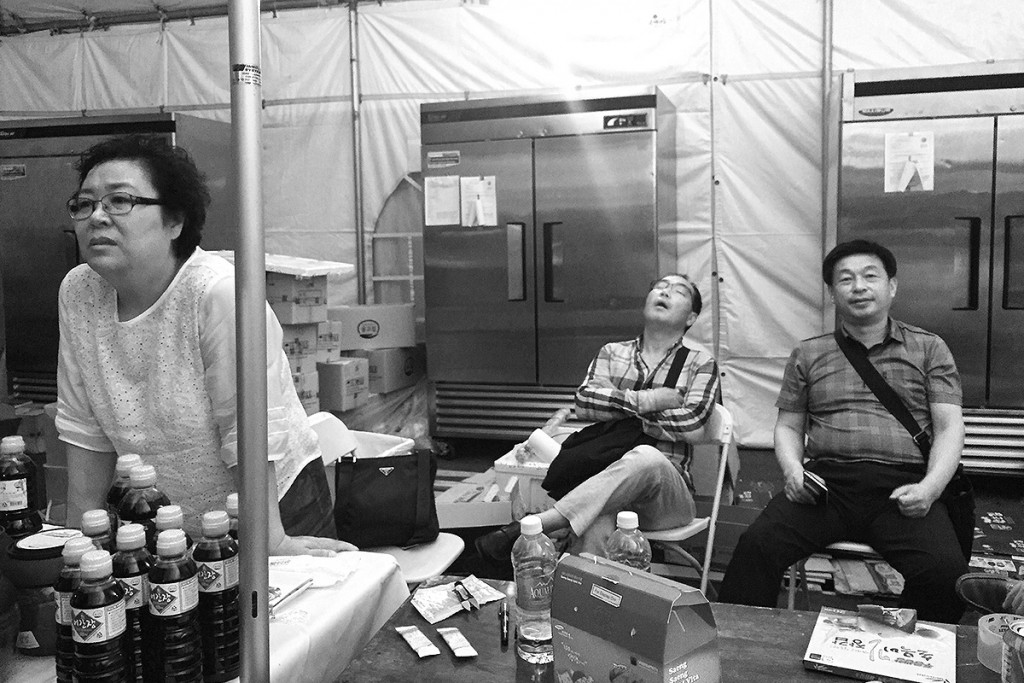 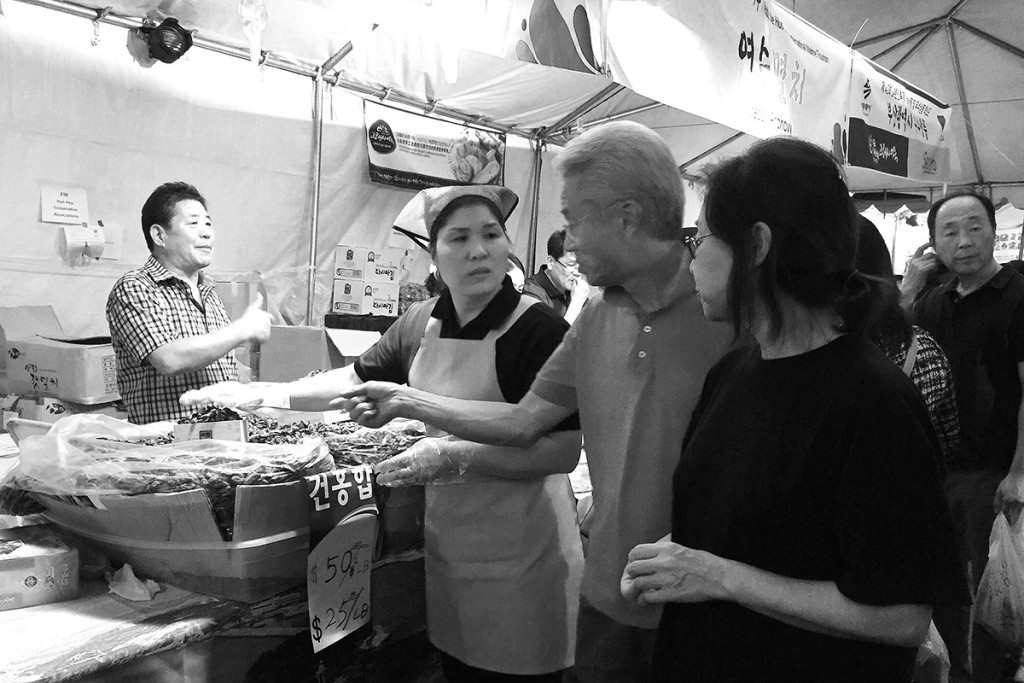 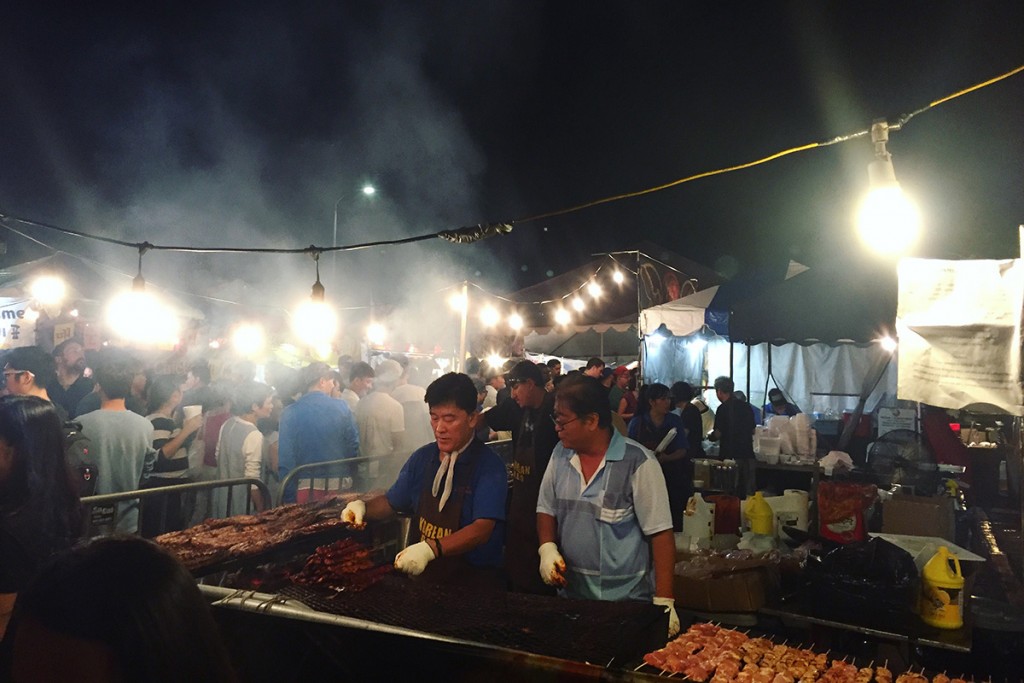 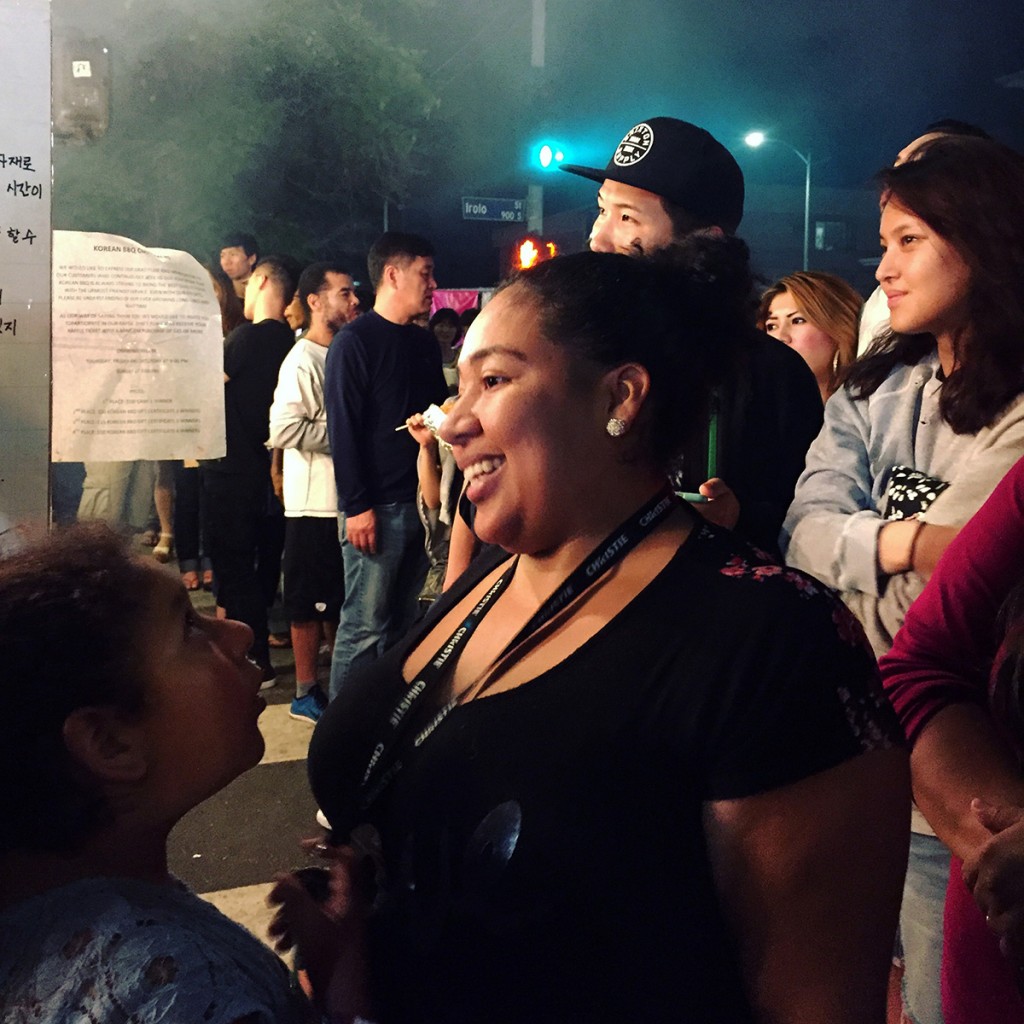 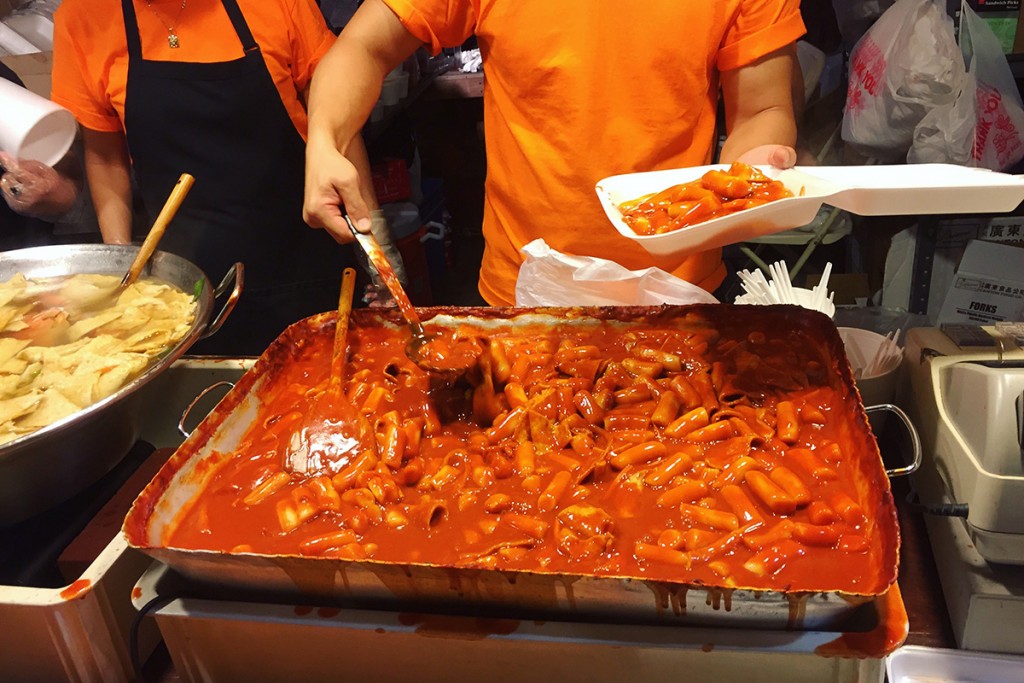 After a few hours of waiting in line, stuffing samples into my mouth and buying unnecessary treats because I’m a grown-up and I can, I discovered that, no matter what you do, K-Pop is gonna get you. 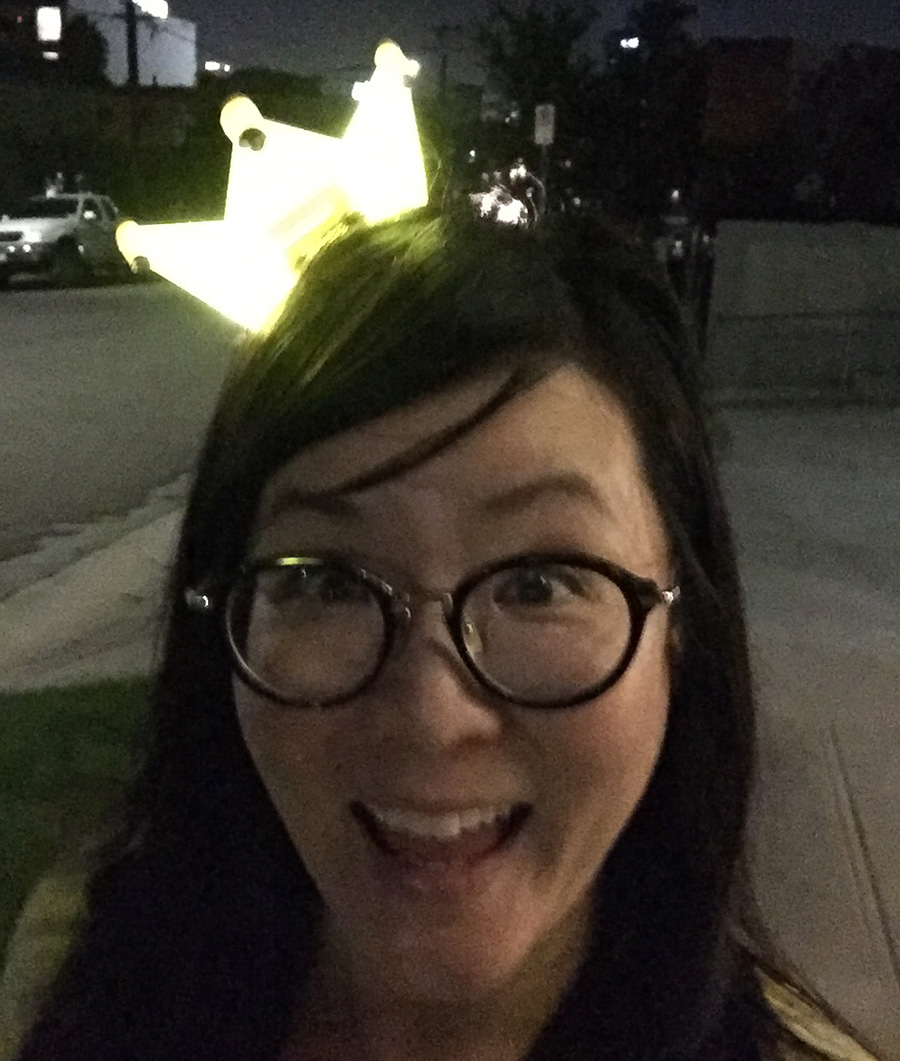