Ktown Is My Town on ‘The People Series’ 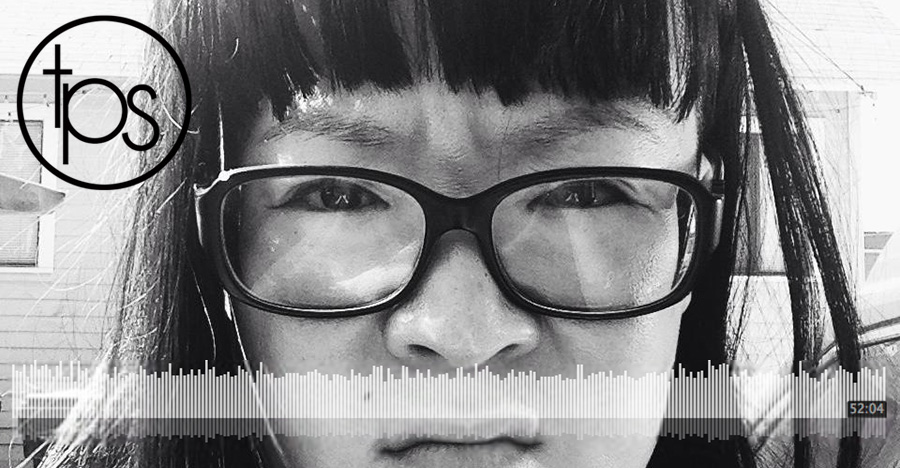 Listen to my interview on ‘The People Series’

My good friend and power house Georgii Speakman is the visionary behind The People Series, a podcast that highlights “influential people across art, music and television, the tech start-up community, and game-changers.” That is a tall order but, even as the series is in its beginning stages, Georgii delivers. I had the honor of being interviewed about Ktown Is My Town for the podcast this past Saturday and, I must say, it’s an oddly discombobulating experience to be interviewed: all manner of things come out of your mouth beyond your control. Apparently, according to my interview, people wear togas in ashrams and the ’92 LA Riots/Uprising was an outbreak. Sigh. I suppose you could say I was merely getting a taste of my own medicine after my tiny interview series called The 40+ Project from last year. Despite a few fumbles, I do manage to delve into my family’s immigration story, the inspiration and vision behind Ktown Is My Town, and the fuel that drives my creative endeavors. Georgii is a pro at making the interview process loose and organic. As a result, our affection for each other and our mutual love of people and their stories show through. 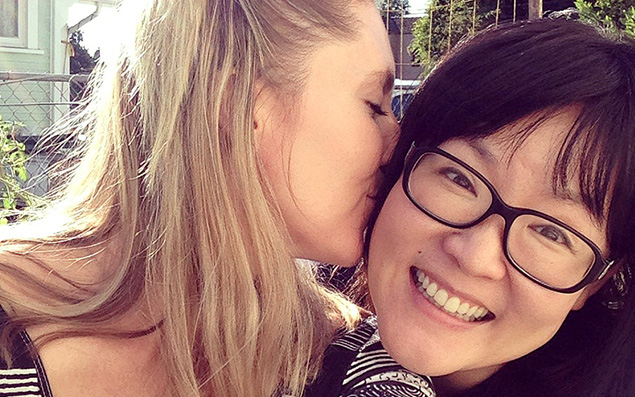 If you’re thinking to yourself, “Gee, what can I do with this extra 52-minutes-and-four-seconds of free time today?” please check out my interview. It might also be a nice change from whatever playlist you’ve had on shuffle forever. Be sure to check out some of the other interviews too. Georgii knows some fascinating people and I’m humbled that she asked me to take my place among them. I’ll just be sitting here in the corner admiring all the cool people, thankyouverymuch.