You Can’t Until You Can, or, We’re Live! 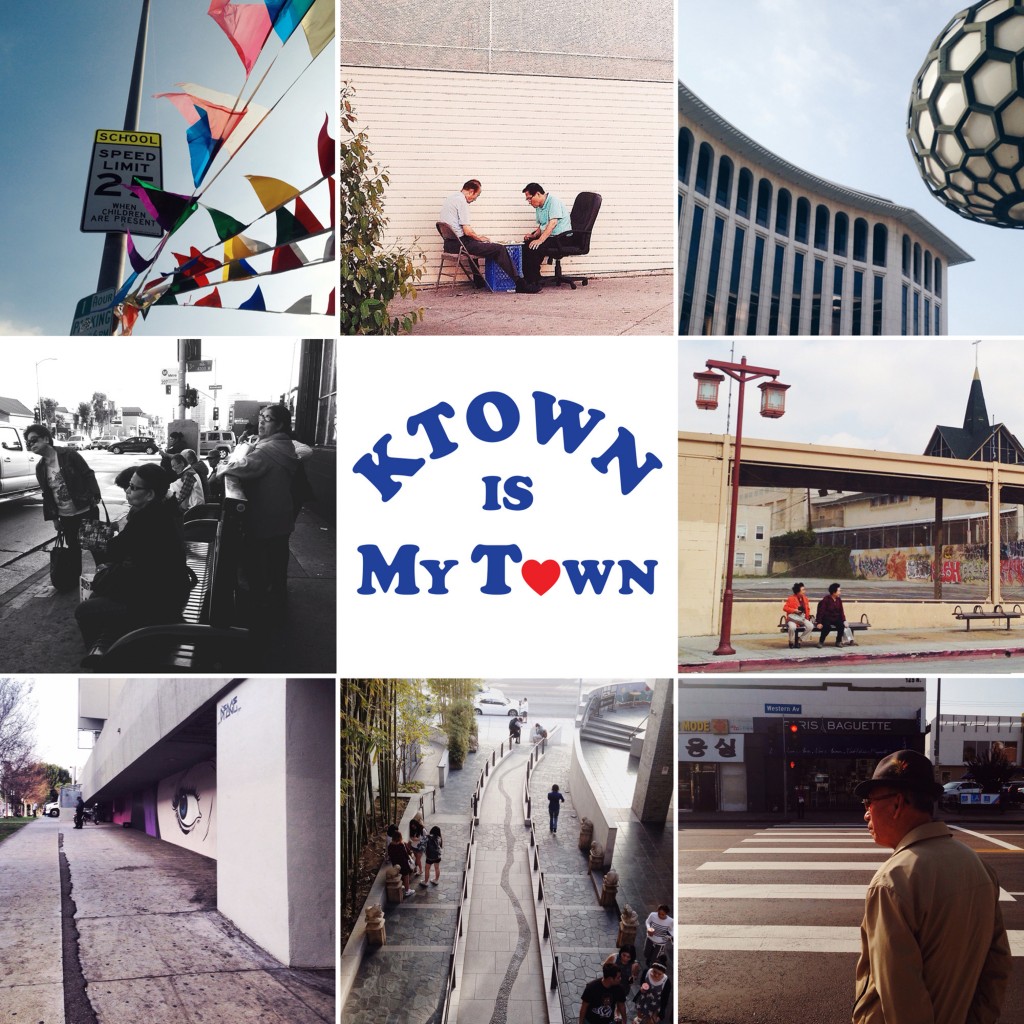 It’s true when they say you can’t force things. Conversely, when something is meant to happen, it just happens. I have wanted to create a Koreatown tour ever since I experienced an MFA performance piece at CalArts which was a tour of the campus. I was intrigued by this unique way of creating a captive audience and presenting a narrative. I grew up in Koreatown, an area of Los Angeles that had been ethnically insular until a few years ago, and I was interested in providing an insider’s look at the immigrant experience as well as explore ideas of location-specific family history and personal identity. The idea of developing a tour of Koreatown was overwhelming, though, and I immediately got stumped by the task of legitimizing the tour, which I made to be of the utmost importance in my mind at the time. It’s no surprise that legitimacy was on the forefront of my mind in my 20s. For years, I would gravitate toward urban planners, city employees and the like at parties and gatherings, asking them about all the ways I should back up my personal Koreatown experience with official information. It was all a pretense, of course, a way to act busy without taking any real steps. I never did follow their advice and go down to the Central Library or to LA County Assesor’s Office.

Fast forward to fall of 2014. My friend Monica, a professor at Biola University, told me that some of her students were planning a tour of LA called Urban Plunge and asked if I would be willing to put something together in Koreatown. She knew I’d been wanting to do this for a while. I was pretty intimidated but I said yes anyway because I have a habit of throwing myself into the deep end of the pool. I regretted the decision a hundred times afterwards as I continued to procrastinate, this time with the clock running. But, you know, you just can’t force things sometimes. Until, by some mystery of the universe, you can. Or, more accurately, the time is right for things to happen. A burst of energy sprung forth as if out of nowhere and, in less than a month, I scouted locations, put together an itinerary and created a website. I decided to forgo legitimizing content in favor of focusing on my personal story and championing the inaccuracies of memory and folklore. They can go to Wikipedia if they want to check the facts, right?

I created ktownismytown.com as a resource for the Biola students but I do have my sights on the bigger picture. I don’t know what that bigger picture is, actually, but I have a feeling it might be bigger than the initial tour idea I had 20 years ago. Seeing how things are materializing so far, I think I may on to something kinda cool. The website isn’t perfect but it’s pretty good for having been created out of nothing in three weeks, if I do say so myself. I hope you’ll follow along as this thing — called KTown Is My Town after the Instagram hashtag I created — continues to develop. Even though it may be slow-going at times (procrastination and everyday life never go away), knowing that there are eyes on me will be the motivation I need to keep on truckin’.

Before all that, though, I’ll be leading a tour I put together especially for Urban Plunge on four Saturdays between March 28 and May 2. It’s going to be full-on but I know I’ll learn a whole lot about the logistics of giving a tour and formulating a different kind of narrative. I hope the Biola students get something valuable out of it too. If nothing else, they’ve got Korean BBQ coming their way at the end of the tour so it can’t be that bad.

Find out more about KTown Is My Town here.

This post also appears on my personal blog, Case and Point.